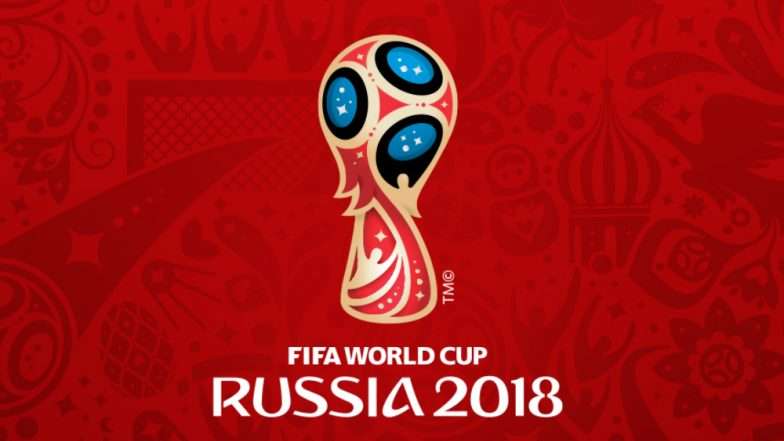 This Thursday the major tournament of football is starting ” The World Cup” and like any other international tournament, the elite are present. Sadly two huge fan bases won’t be able to support their teams. The Italians & the Dutch failed to qualify and it wasn’t really a surprise at least for me, both don’t have the quality like before and some players aging. But in a few years’ time, they’ll bounce back, especially with the talents coming through.  Like previous tournaments, there are the favorites and the dark horse(s), and there are, of course, the teams that are just proud to be in Russia. I’ll go briefly through who’s favorites and predictions for group stages and further rounds.

I’ll start with the host group, here for me it’s near clear domination by Uruguay to top the group. The rest of the teams, to be honest, is too close to call but obviously, if Mo Salah is near 80 % fit he’ll be a handful for Saudi Arabia & Host nation Russia. But as far as Egypt’s opening game against Uruguay is almost guaranteed for the latter even if Salah is 100 % fit. The Egyptian with due respect is not Maradona of 86 & 90 which alone took Argentina to the final. The hype over Salah’s injury and that it will cost the team their world cup campaign is overrated. They might reach round 16 but this is it even with Salah.

In group B I really can’t see any surprises happening unless Portugal underachieves like did in previous world cups. But it’s a straightforward group with Spain topping and Portugal second. As for Morocco and Iran, they’ll have to settle for third or fourth with the former advantage.

In group  C it should be a walk in the park for the French, as for the second place, it will be a tight fight between the Peruvians & the Danes, and Australia with a disappointing world cup.

Group D is one of the toughest groups, you’ve two-time champions Argentina probably should take the top spot. For the other three, we’ve got Croatia (always dark-horses since 1998 achievement), the impressive tiny nation Iceland and mighty African eagles. For the second spot, the three-horse race was edged by Croatia.

Group E it’s a clean sweep by the Brazilians, it’s a matter of national pride to finish the group easily and I even tip them to go all the way.  As for the rest of this group, all three teams have done brilliantly in the qualifying stage. But the Swiss got a slight advantage ahead of Serbia & Costa Rica.

In the group, F Germany should easily finish first and be followed by Mexico which is always considered the dark horse in my opinion. They play exciting attacking football, as for the Swedes & the Koreans it’s going to be a short trip. The defending champions will go far but not as much as winning it.

Realistically speaking group G will be a standoff between Belgium (the majority play in the English League) & the underachieving Three lions. The former is one of the favorites to win the whole thing but I think they will fall short again. As for the English team what I like about them this time around is the coach Gareth Southgate he stood his ground and omitted senior players like Hart & Wilshere. Although the majority of sports media in England were advocating for those two the boss stood firm. Belgium will edge out in this group and English second. Panama & Tunisia will be happy to play against world-class players like Hazard & Kane.

Group H I guess Colombia would claim the top spot and Poland in second. Neither Saido Mane Senegal nor Japan will cause any shocks and in any way, this group won’t provide the champion although Colombians play nice football and got very good individual players.

My predictions for World Cup 2018 will come to four teams Brazil, France, Germany & Spain, the final would be Brazil vs Spain & the former to win it if each of these teams gets the top spot in their perspective groups.