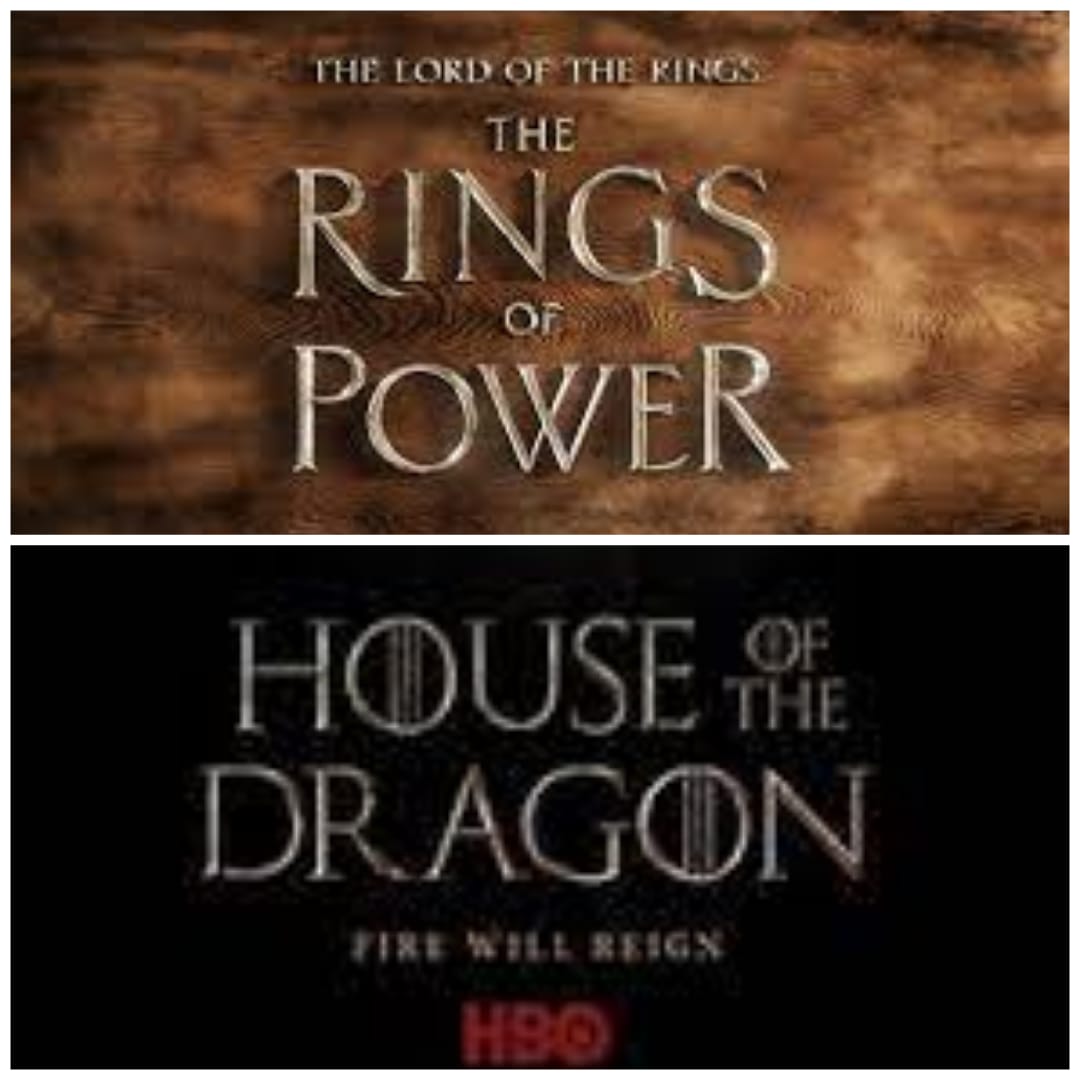 I’m not someone who particularly likes prequels, but this previous week was the start of much-anticipated shows of two epic fictional realms of Westeros and Middle earth. House of Dragon streams on HBO (but for residents of Lebanon that won’t be able to have an HBO account there are many alternatives for free streaming). Now House of Dragon takes us back to a period when the realm of Westeros was in prosperity yet at the same time uncertain. I will not go further in the storyline not to spoil especially for people that never have had Ice and Fire book or any of Martin’s books.
I have to say the long-awaited series as far as the first two episodes did not disappoint from a visual and acting point of view. Many who watched the entire eight seasons of Game of thrones could not wait for the latest HBO, especially since the final season of GOT had a disappointing ending.
As for Rings of Power ( streams on Amazon Prime) which takes us thousands of years further even before the hobbits, yet with so much potential to have a memorable show, the first two episodes did not provide the effect I had with House of Dragon. But still, I will continue with both shows to see where they go.