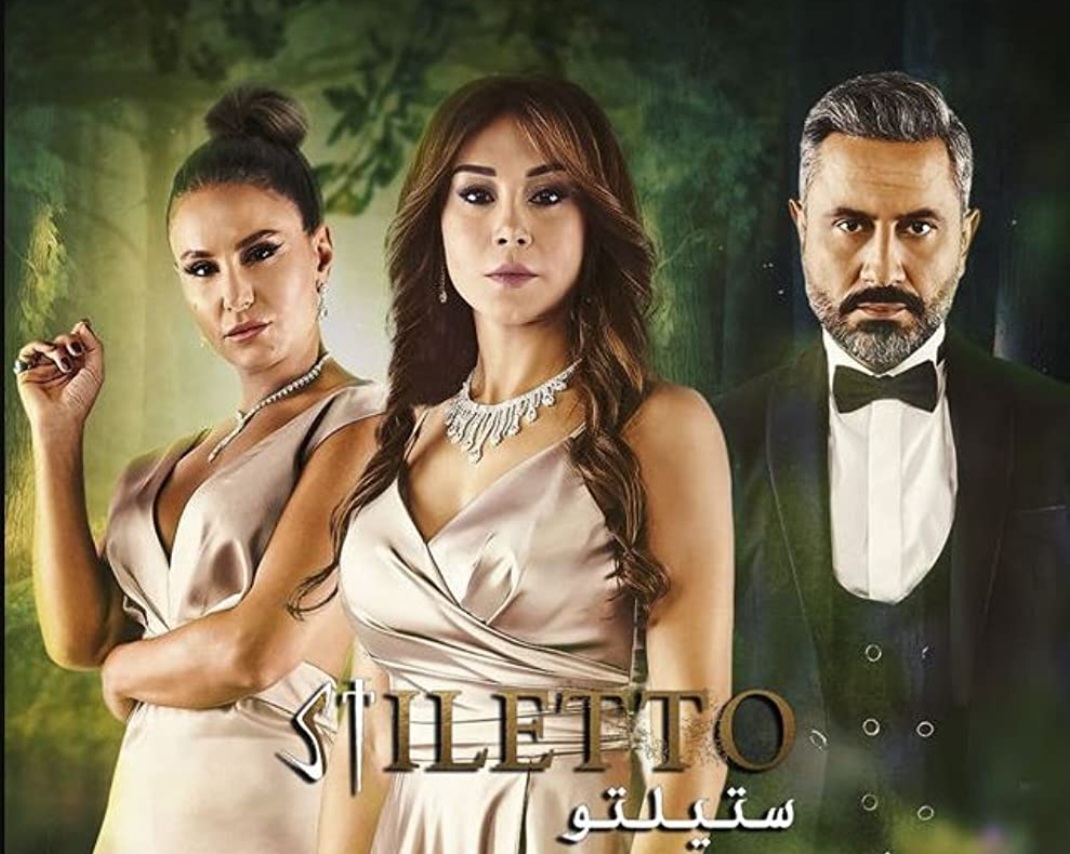 In recent years the production of shows in the Arab world is on another level expenditure wise. From actors salaries to details and even filming locations. And in the last couple of years adaptation of turkish shows is the thing now. First we had Arous Beirut that was very popular among audiences, and now Stiletto that’s streaming on Shahid by MBC adapted from turkish show in the name of Little Crimes.

The production company spared no expense on the set of Stiletto that’s for sure. The four main actresses did an exceptional job of displaying their emotions. What annoyed me in the show till now ( am at episode 69) it’s the pauses between the actors, and for that, it felt like a soap opera. But yet the complexity of the actor’s characters and their performances elevated the show from what would have been easily a mediocre series to a binge-worthy series. It’s not a masterpiece by any means but it keeps you wanting more. It’s a combination of some murder mystery novels and a lot of desperate housewives issues.