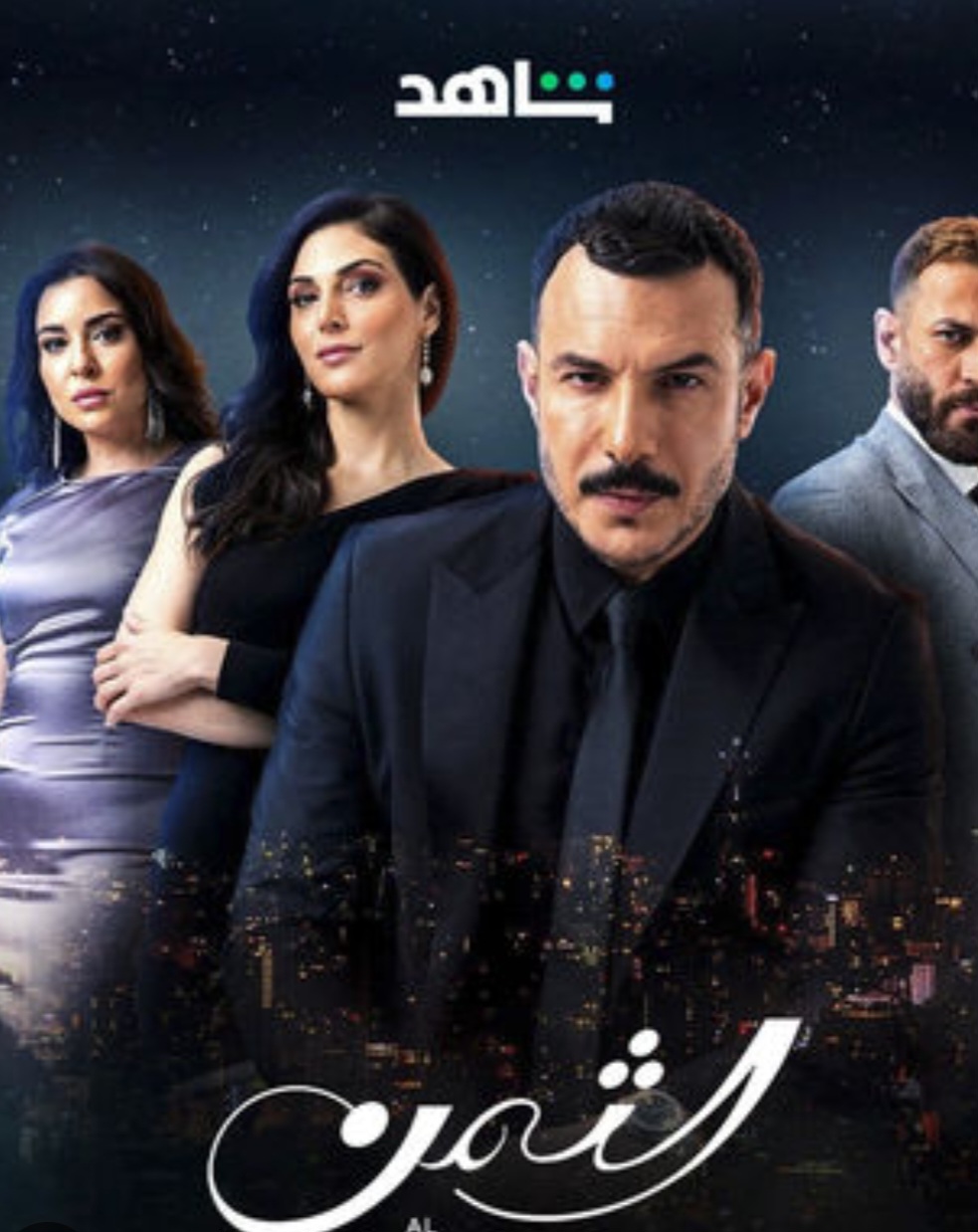 Second series to watch on shahid, it’s shot and directed with the same style of Stiletto. Who used to watch in the old days Bold and the beautiful or American soap opera it’s got that silly way of being too slow in the scenes sequences or as eloquently described by Nadim of Nads reviews “slow motion”. Nevertheless, I loved the show till now. It’s got a brilliant plot and amazing cast led by Bassel Khayat, Razane Jammal, Nicolas Mouawad, and Sara Abi Kanaan. I got hooked to it, and the characters’ evolution didn’t take long, and I hope later episodes to be electrifying.

Not to spoil story, but it starts with the character of strong Sara,played by amazing Razane Jammal, she’s single mother starting new job hated by her father-in-law. Tima was played by Sara Abi Kanaan, best friend of Sara. Zain, played by Bassel Khayat, starts as a supposed villain, but later, his character evolves and Karam, played by Nicholas Mouawad, is a partner of Zain in the company where Tima and Sara work. Karam is different from his partner. Am anticipating future episodes and confrontations between the characters.