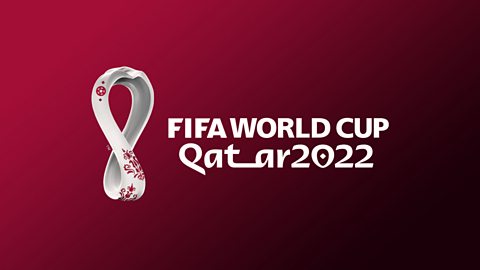 In a few weeks, the world embarks on one of the most controversial tournaments ever. First time organized by an Arab nation and for the first time and probably only time in winter. This year’s tournament was also stained by unfair workforce treatment and deaths that occurred through such a work environment. Alas, money talks and such issues at the end will be considered sadly trivial.

So world cup 2022 despite all its controversial issues, it’s going to witness historical moments. It’s going to be the last version with 32 teams and we’re going to witness the last appearance of two of the most important players of our generation and even the history of the game with Leo Messi and Cristiano Ronaldo retiring from their international teams. As for the predictions for the world cup, it’s going to be a tough one but the right candidates to win are Argentina, France, Brazil, and even Portugal got some amazing players in their ranks. So for me, if there’s a team I wish to win the trophy is Argentina for the memory of my idol Diego Armando Maradona.