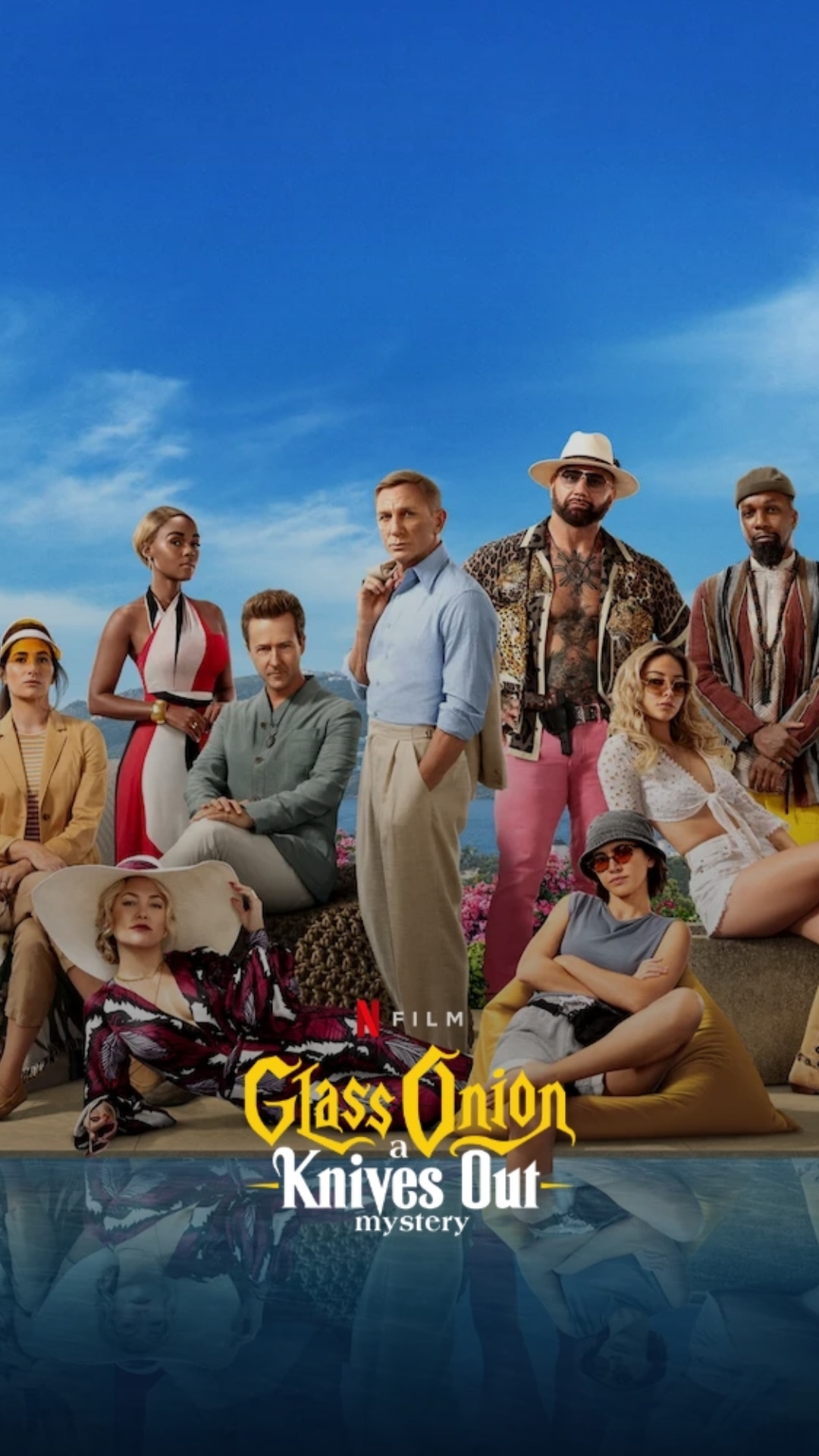 When we were first introduced to Benoit Blanc in the first Knives out movie, instantly promised to be an interesting character. Daniel Craig’s performance then and now is three dimensional and had a combination of clever and humorous. Glass Onion also boasts an ensemble of actors who manage to deliver good performances and the cherry on top was having Edward Norton, one of my favorite actors, part of this amazing flick.

In general, if you want to dissect such a movie that can be shelved under the mystery genre but with a pinch of comedy. The writing is brilliant, and the actor’s performances are good all around which makes the director’s job easy. Most importantly it doesn’t have a slow pace. It got all the traits to become a classic and already the character of Benoit Blanc becoming iconic.